Set in an 18th Century farm, the estate is a unique example of the possible harmony between production and aesthetics. The blueprint of the vineyard is based on the design thought out by the well-known landscape architect Fernando Caruncho, who arranged the stunning 3km parallel waves of vines extending the length of the vineyard and who described them as “waves of time that traverse this landscape since antiquity”.

Going uphill towards the Masseria the full perspective of the vineyard’s waves gradually unfolds. As you advance, the waves seem to move, playing games with the light and dark shades of olive, and when touched by the wind and the setting sun, they sometimes assume the appearance of brushed velvet.

The Masseria garden vineyard continuously raises interest worldwide: it is described and reported in both Italian and foreign magazines.

The farm is situated on a plateau, 210 meters above sea level, surrounded by about 170 hectares of land, mostly planted with vineyards and olive trees, bounded by dry-stone walls. The masseria is a closed courtyard Masseria or farm, set around a large quad accessed by two doorways; Southward, a small door reveals a spectacular glimpse of the Gulf of Taranto. A small 18th Century church nestles in one corner.

The Masseria has nine fully furnished rooms with the living space located on the first floor of the main body of the farm. An additional nine rooms are currently being renovated, and these are located on the ground floor in an area originally used as a sheep pen. In restoring these areas, the utmost care and attention has been given to detail ensuring that our vineyard will become a point of reference in Puglia not just for the tourist seeking out the culture of the region, but for gastronomes seeking also to explore the culinary delights of Puglia, and offering those exploring the vineyard the possibility to stay and enjoy the truly unique magic of the place.

Puglia in recent years has become one of the most selected places from happy couples, especially foreigners, who want to convey a wedding and/or celebrate the wedding in southern Italy inviting close friends and relatives. Many of them decide for to spend their honeymoon in an authentic Masseria Pugliese and the Panoramic Wine Resort is the perfect answer to their desire! 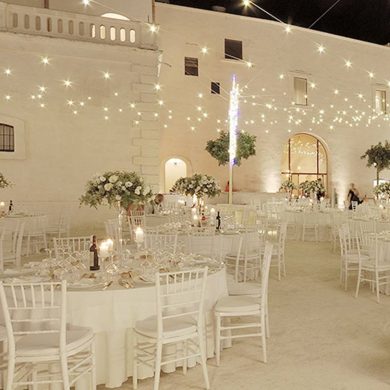 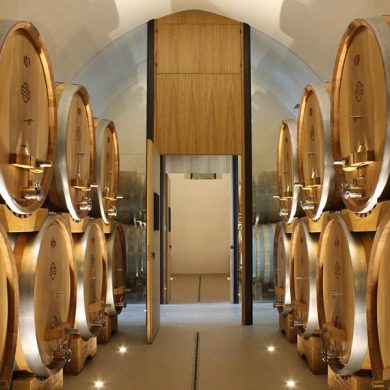 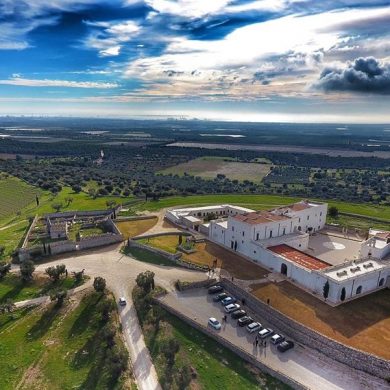 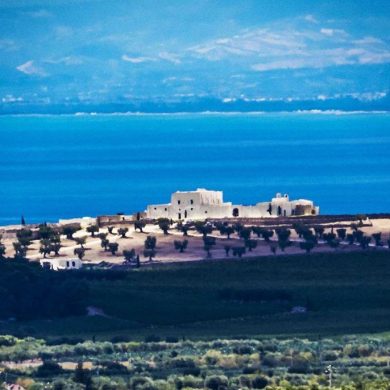 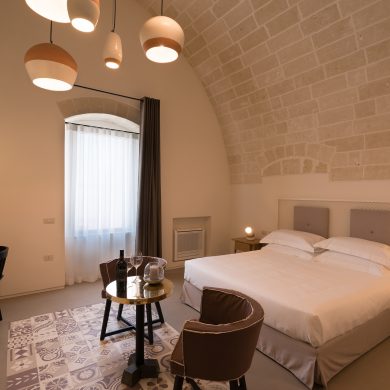 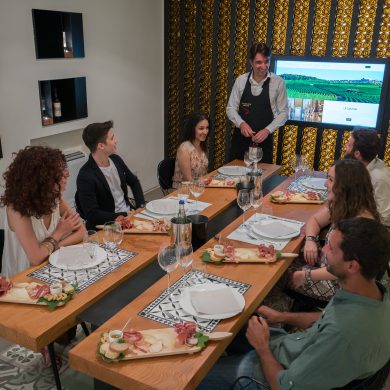 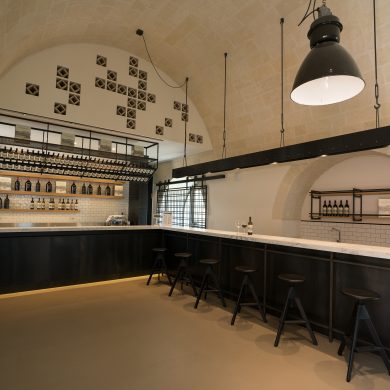 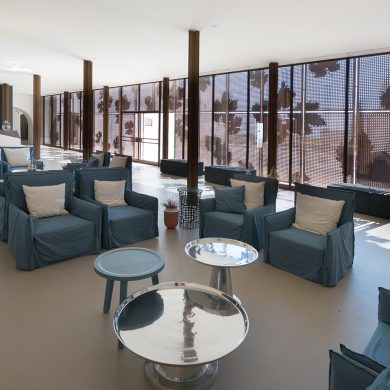 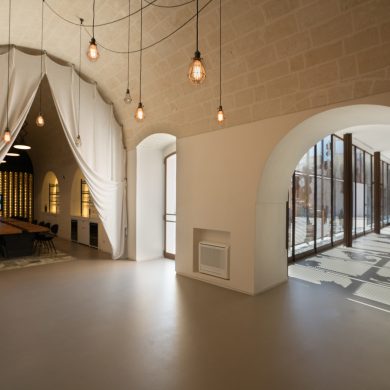 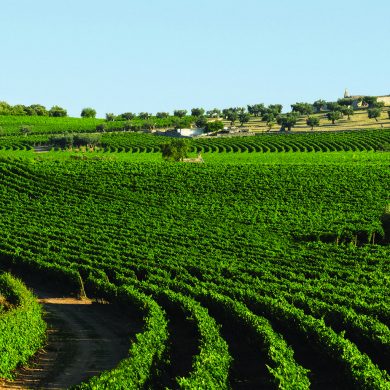 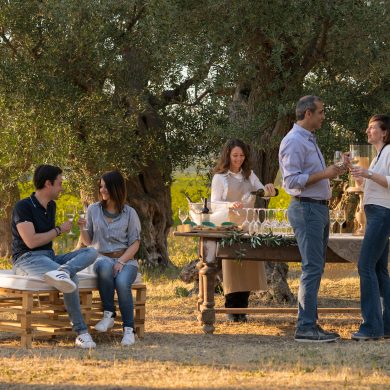 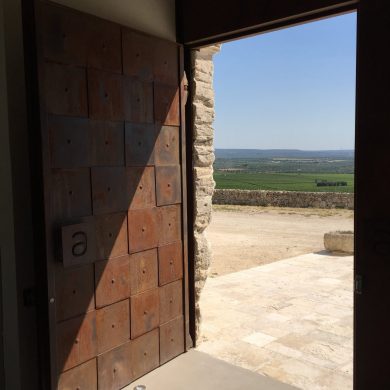